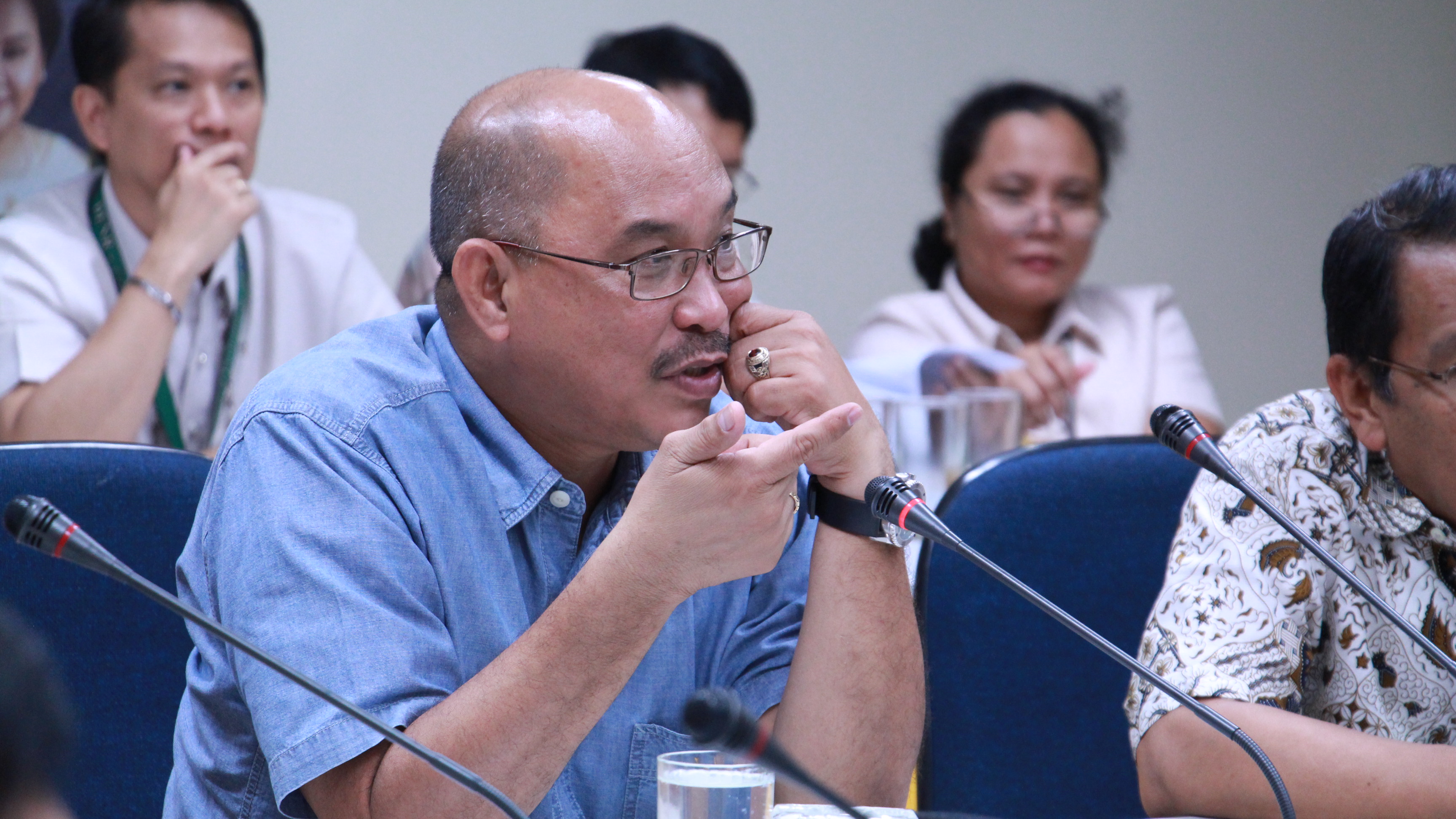 ASF is a component of FMP that includes planning, designing, and construction of agroforestry support facilities including foot bridges and irrigation system.

The site assessment activity was primarily facilitated by CPMO-based Consultant on Infrastructure, Dondon Ong, with the technical assistance from FMP staff. The municipality of Asipulo in the province of Ifugao, covered by Lamut and Cadaclan Sub-watersheds, proposed for the provision of Nalatan-Habyatan Irrigation System and improvement of access road

In photo: Team from FMP CMPO, FIU, and LGU in municipality of Asipulo, Ifugao The Site Assessment Team on their way to the water source for the proposed Nalatang-Habyatan Irrigation System in Asipulo, Ifugao Last 1 June 2015, a meeting with the LGU of Asipulo was initiated to discuss the objectives of the field visit. During the meeting, Hon. Armando Domilod (fifth from left), Municipal Mayor of Asipulo, affirmed the LGU’s full support to the ASF component of FMP. Provision of Mayayao Irrigation System is the proposed ASF subproject in the municipality of Mayayao, Ifugao, covering Mayoyao, Ducligan, and Alimit West Sub-watersheds

In photo: Team from FMP CPMO, FIU, and LGU in the municipality of Mayoyao, Ifugao The Team also went to the major water source for irrigation in the Municipality of Mayoyao, Ifugao

Enhancements in the preparation of Community Resource Management Framework 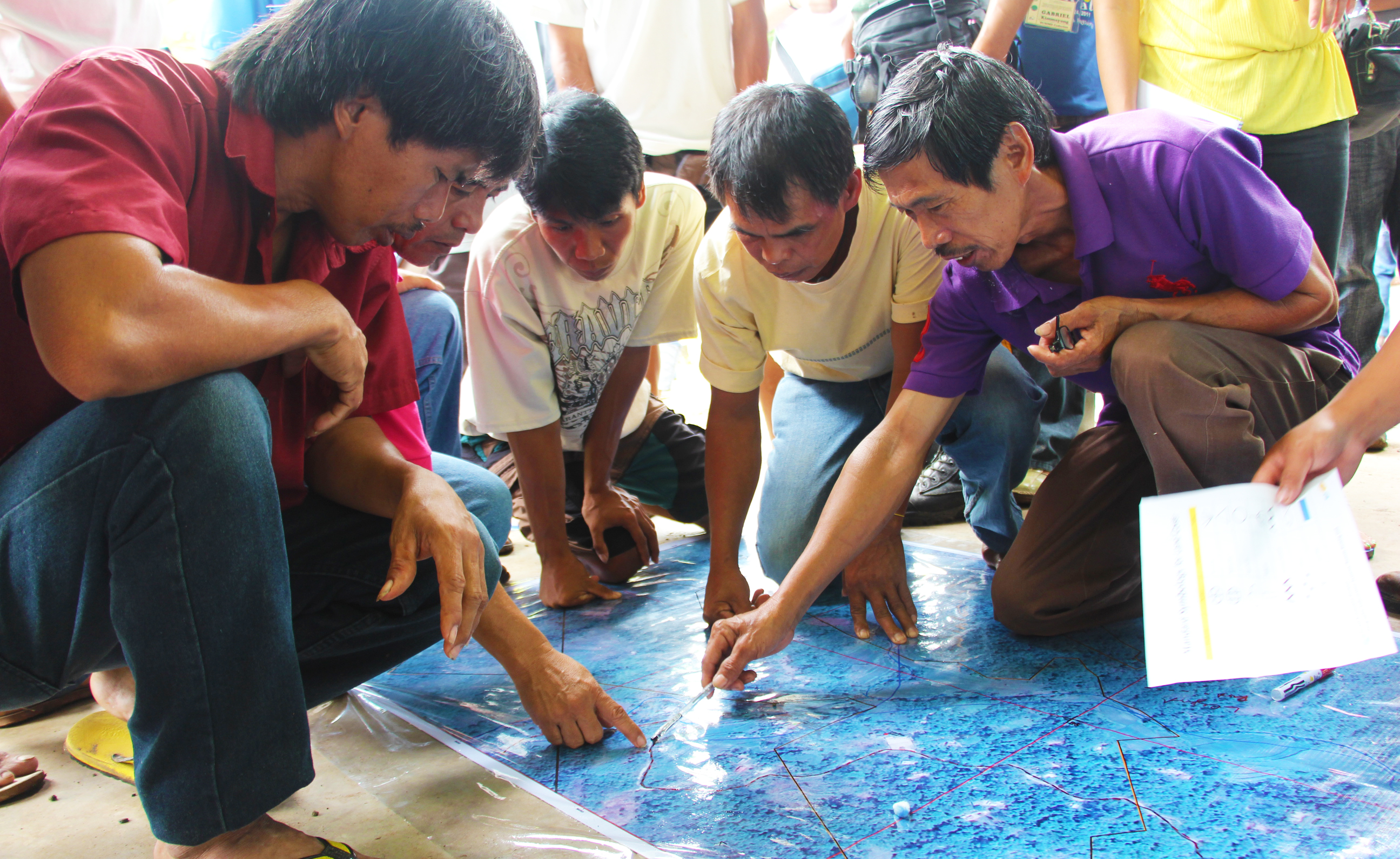 Through the issuance of Executive Order 263, the Community-Based Forest Management was adopted as the national strategy to ensure the sustainable development of country’s forestland resources. Under this program, the Community-Based Forest Management Agreement (CBFMA) is entered into between the government and partner Peoples Organizations (POs). END_OF_DOCUMENT_TOKEN_TO_BE_REPLACED